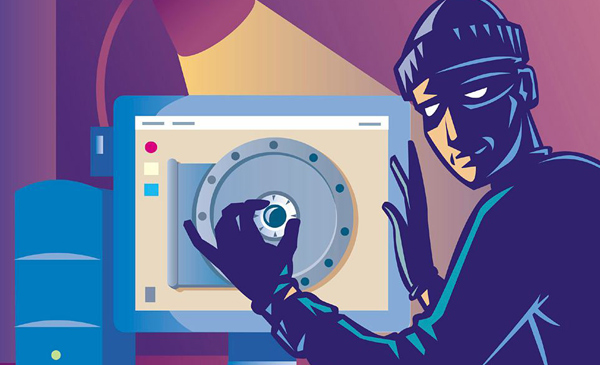 Even grizzled marketing vet like me walks into traffic trap every now and again.

It happens because the Solo Ad marketplace is like the wild-wild west. It’s not regulated. There’s no agency or big brother to watch over everyone’s shoulder. There’s no rules of conduct.

But most importantly – there’s no Justice.

A newbie can walk into the scene, get scammed for $2,000 and there’s no one she can talk to about punishing the wrongdoers.

Almost everyone who gets started with solo ads gets sold bogus clicks at least once.

One time when I bought over $10,000 worth of clicks from a solo ad seller I met at the Orlando Solo Ad Summit back in August 2014.

At the time I was no spring chicken.

I was already making more with Solo ads per month than most people make per year on their jobs. My lists were in the hundreds of thousands. I’ve had several programs on the market and my agency was becoming the go-to traffic source for top earners and newbies alike.

Like a smart traffic consumer would do, I started with a small buy of 1,000 clicks.

It seemed to have went well at first.

Over the course of the next 3 months I bought over $10,000 worth of traffic from this fella.

I trusted him so much I didn’t even check my stats for some time.

But one day I noticed sales plummeted.

The first thing I did was to check my traffic sources.

There were some that were doing 50%-70% breakeven.

And there was one traffic source that was plain awful. I was losing $170-$250 every day I let this source run.

It was him. This is when I discovered that this con man hasn’t produced a single sale in weeks. I’m not sure why I didn’t track his stats closer. I guess I got comfortable. But fact is – something was off with this guy’s traffic and I had to find out exactly what was wrong.

Before confronting him head on, I first checked the Hotjar recordings.

Hotjar is a screen capture software which records your visitors’ activity so you can see how your site works and how to improve it.

And you know what this guy’s traffic showed on Hotjar?

There were thousands of visitors who behaved exactly the same way when they hit my squeeze page.

They opted in, moved to the sales page and then scrolled all the way down within 1.5 seconds and closed the page.

I’ve never seen prospects behave this way in my life.

Even the most skeptical and untargeted visitors invest more effort into reading my sales pages!

But that’s not the weirdest part…

In Hotjar I was also able to see the screen dimensions of my visitors.

The traffic the scam artist solo ad seller was sending me had screen resolution of 2×100.

He was sending me Robocop screen dimension traffic

This is when I knew immediately he was sending fake clicks.

There’s no web browsing device with such dimensions.

And even if there was, it would only be >2% of traffic. The rest should have been normal.

But I wanted to run another check before rubbing his face in these fake clicks.

This douche bag traffic seller has been sending FAKE LEADS for weeks. He established trust first, sent some real traffic and then switched his source to a bunch of fake bots and revved up the engine to the max.

The story ended when I confronted this a-hole and demanded a full refund on all the clicks he ever bought from him or I’d release video proof to the whole wide world to see.

As you’d expect, he pretended not to know what’s going on.

He apologized profusely and said it couldn’t be true.

He said he must have received a bad batch from his supplied and promised to investigate.

I’ve heard these excuses a million times before.

I got my money back eventually.

And I learned an important lesson in BOT TRAFFIC.

Since then I haven’t ran a single solo ad without Hotjar. And I even warned solo ad providers I was using a screen capture software to record evidence of the traffic they were sending me, just in case they planned to run some garbage through my funnel.

But there’s a ton of scammers still out there… lurking in the shadows looking for their next victim.

Luckily for there’s tools you can use to protect yourself.

Another tool I recommend is VerifyShark. It verifies the emails you’re getting in real time, blocking fake emails and spam traps from getting on your list.

This way you’re paying only for real emails, not fakes ones.

In spite of everyone being aware of the traffic scamming that’s been going on lately with solo ads, 99.99% of marketers buy solo ads without protection.

Hell… most aren’t even aware of the real danger of buying FAKE LEADS.

Which is why we have developed a real-time email verification script for our landing pages. It doesn’t guarantee we won’t be scammed, but at least they won’t be able to stuff our email list with fake optins.

If solo ads are that risky, why bother?

Can you really break even with solo ads or even profit? Why not drop solo ads and move to better and safer traffic sources like Facebook ads?

First, Facebook ads don’t allow certain types of offers such as: make money online, business opportunity, forex, dating, weight loss or anything that makes claims of any kind. Facebook is not marketer’s friend. Facebook’s customer is the end user and they’ll do anything to protect them against the evil of advertising, in spite of advertising being their #1 income stream.

Facebook is now primarily an e-commerce and education advertising platform. It’s off limits for hardcore marketers who want to penetrate profit-rich markets I mention above.

Solo ads is the only unregulated (e.g. you can’t get banned) and highly scalable traffic source for internet marketers and business opportunity marketers. It’s also cheaper than Facebook ads. It’s also much more targeted and effective!

This painful learning experience has taught me how to protect myself against solo ad scams. It allowed me to scale my monthly lead generation to tens of thousands of new leads while FB ad and Instagram marketers are trailing behind generating a fraction of that paying 5x-12x per optin. 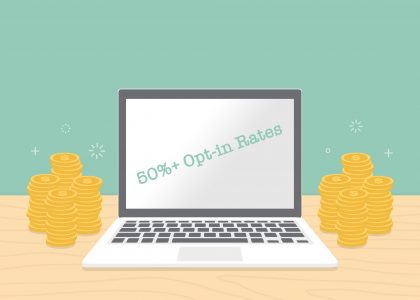 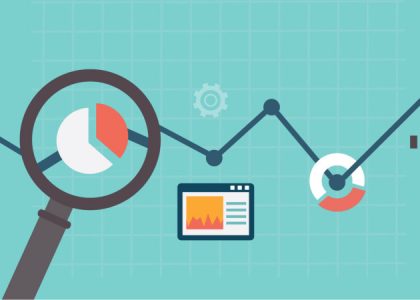 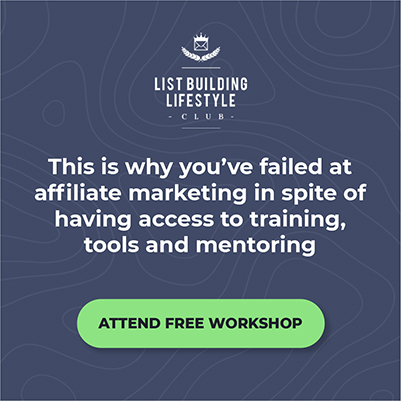 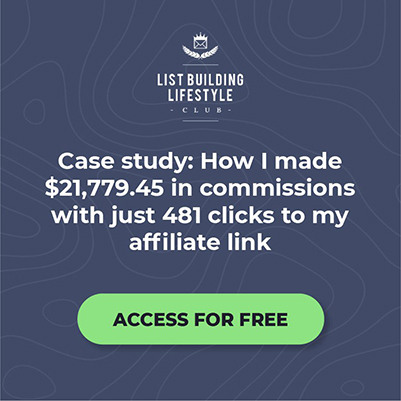 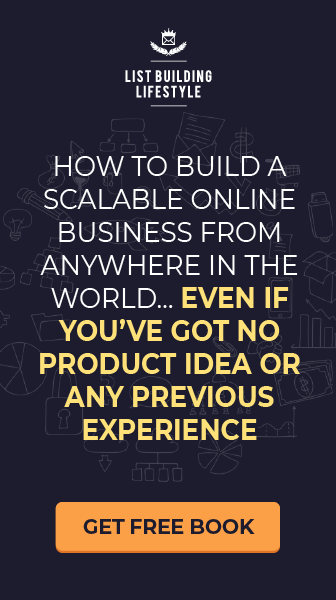 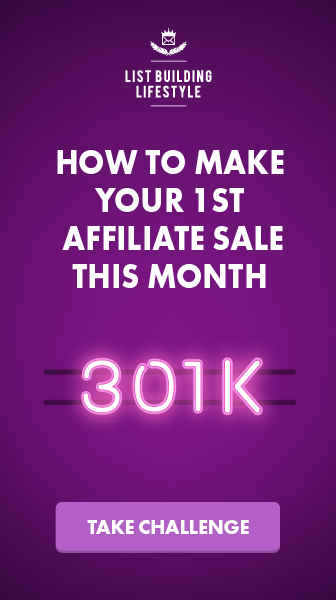